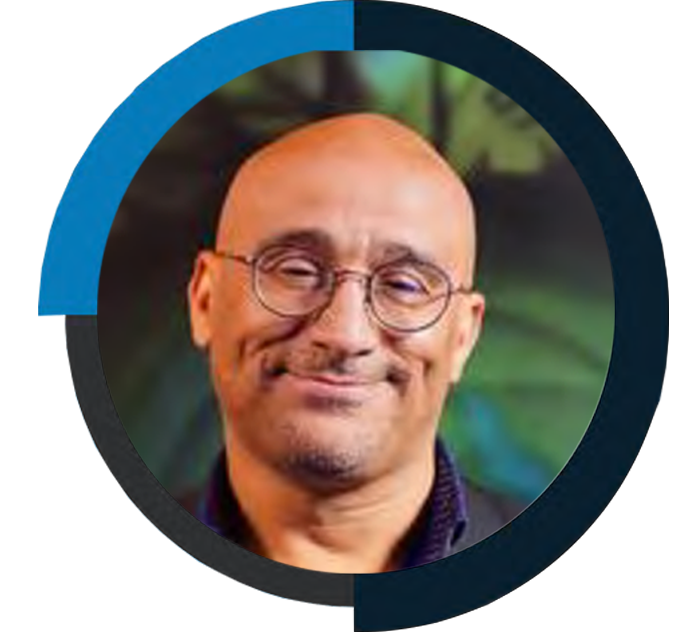 Marc is a telecom professional with more than 25 years of experience having started at the very beginning of the mobile phone era in the 90’s and quickly becoming one of the key players in the mobile phones and accessories market in France. His knowledge in telecoms and recognized professionalism have naturally led him to work with European telecoms operators in mobile data and Machine to Machine services. Following on his success in the French telecom industry, Marc decided to establish and develop his business in Los Angeles. Leveraging his strong relationship with Kuantic, he decided to form a partnership between NXTelematics and Kuantic Group to expand into the North American Market.

After a master’s degree in Strategy and Management Consulting, Muriel worked in management positions, leading projects in human resources, as well as conducting organizational projects in support of technological and social innovations, for transport companies and several corporates in France. In search for new challenges and wanting more independence, Muriel started her own business. Taking advantage of market opportunities, she developed several ventures with success in different industries included telecom and data services. Then, always seeking for more challenge, she moved to Los Angeles to develop NXTelematics. 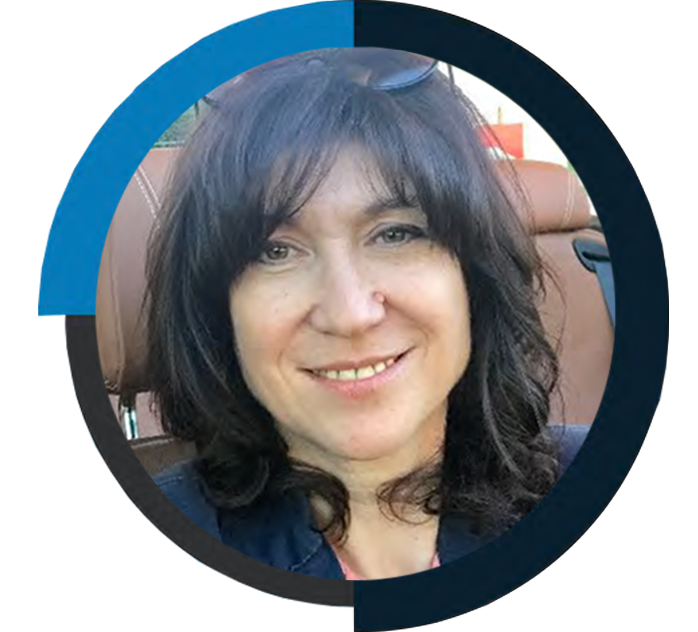 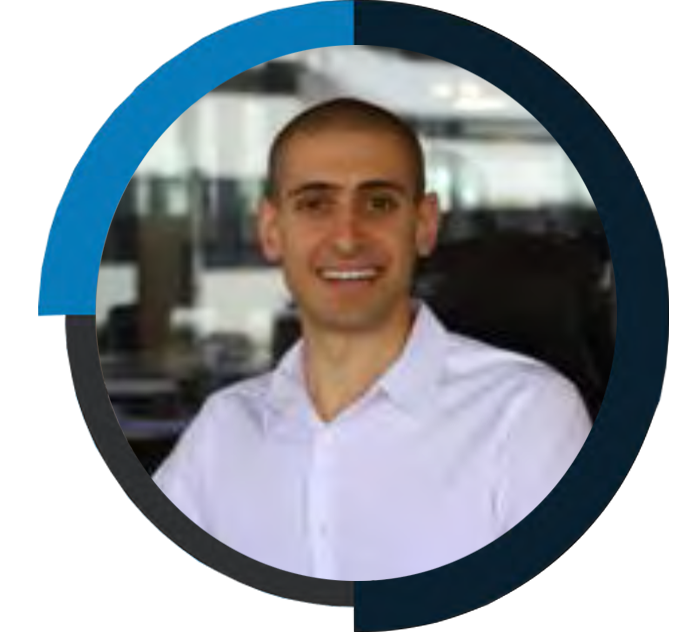 Head of Strategy and Development

Samuel is a business development expert based in Los Angeles. Samuel was born in France, moved to the U.S. early on in his career, and is both a U.S. and French citizen. Samuel is the founder and President of the French-American Chamber of Commerce in Los Angeles, the largest network of French-American company in the U.S. In this role, he has proudly assisted hundreds of French companies and individuals to invest and grow in the U.S., thus contributing to the U.S. economy and the creation of American jobs. In the past, he has organized fundraising events for prominent California members of the U.S. House of Representatives and Senate and has raised money in support of their candidacies. As a public figure in the business community, Samuel is constantly introduced to new ventures and projects. Then, Samuel met Marc and Muriel to develop NXTelematics.